Some folks have called the Jim E Leggs Trio somewhat of a hybrid band. From a Latin-Infused take on Nat King Cole's Nature Boy to updated arrangements of The Beatles, Steely Dan and Sting, the music of Jime E Leggs Trio offers an upbeat, fun and varied mix of Jazz, R & B and Pop that will lift your spirits. Their music is the thing, with vocals  on some tunes, to instrumentals that tell their story. Jime E Leggs Trio's groove of well known tunes provide unexpected turns along the way.

Mick Savino: basses, vocals. Mick has played with a very popular Wedding/Party Band, The Blue Lights for over three decades, along with Streetwise and other groups. His passion is Smooth Jazz.

Greg Loewen: Keyboardist, vocals. Greg has played and sung professionally for many years, in the Buffalo music scene and in Spokane, Washington. He especially enjoys R & B and jazz, and he won the Buffalo Music best R & B keyboard player in 2005. More recently he played with a Steely Dan tribute band in Buffalo (Showbiz Kids) for 97 Rock, and has played with local artists since moving back to Corning 4 years ago. 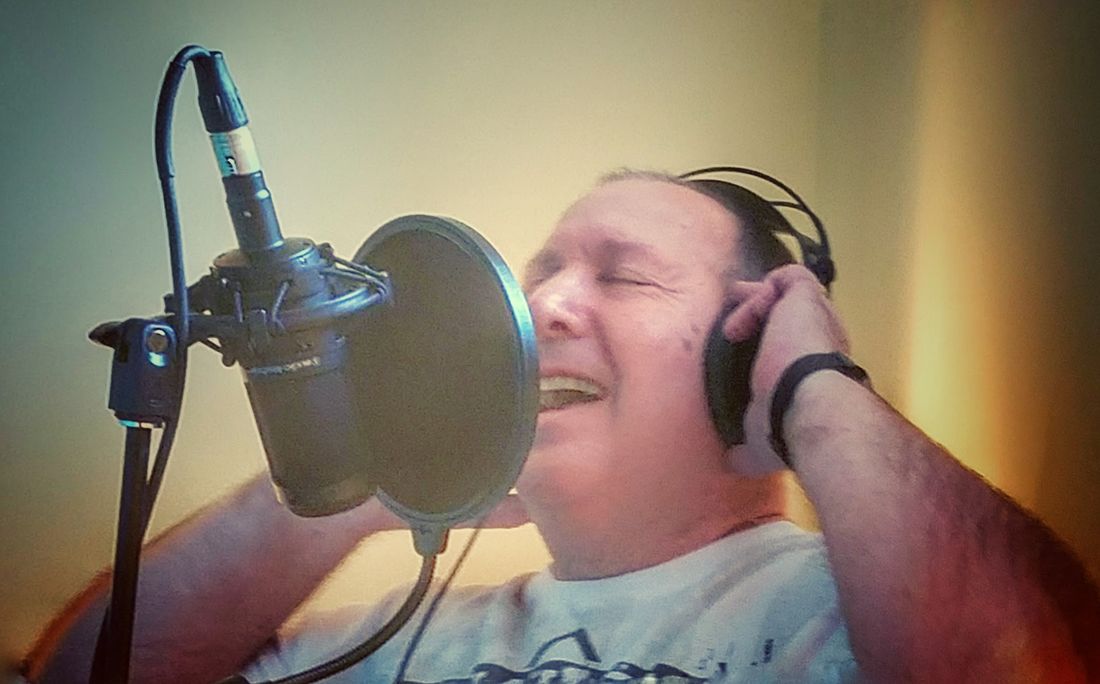